Attempts at creating a successful Thailand Long-Term Resident Visa have proven to be problematic in the past. A THB10 million investment visa implemented in 2014 never received much traction. The SMART visa aimed at attracting talent to support the government’s Thailand 4.0 initiative also struggled to get off the ground.

The Thailand Board of Investment (BOI) has worked with key stakeholders, including Thailand’s foreign business community, to create a program it hopes will appeal to what the agency calls wealthy global citizens. The latest Thailand Long-Term Resident Visa is open to four groups with individuals in each one needing to meet certain financial requirements.

“The LTR program is designed to further enhance the country’s attractiveness as a regional hub for living and doing business for high-potential individuals in targeted groups, to facilitate their entry and stay, and to provide them with a range of tax and non-tax benefits,” Khun Duangjai Asawachintachit, BOI Secretary-General, explained. “Making the hiring of foreign talent easier will certainly enhance the country’s available talent tool and create more opportunities for technology and knowledge transfer to the Thai workforce.”

Related: 4 Things To Know About Bangkok Condo Investment In 2022

“This represents a new approach to attract more long-term residents to Thailand that will help boost the Thai economy by spending and making investment in the country, as well as contributing professional skill transfer to drive new industries such as EV, smart electronics, and digital, and help move Thailand to the next level,” M.L. Chayotid Kridakon, Thai Trade Representative and Advisor to the Prime Minister, stated. “The LTR visa is an important component of the Better and Green Thailand 2030 scheme.”

Perhaps the most notable aspect of the new Thailand Long-Term Resident Visa is that it is being fully overseen by the BOI with full support from the government. This means applicants will not have to deal with multiple agencies which should eliminate run around or uncertainty. In fact, all immigration and work permit facilitation services are set to be handled by the One Stop Service Center for Visa and Work Permit.

Applications for the new Thailand Long-Term Resident Visa opened at the start of September. The BOI hopes the program brings in more than one million wealthy or highly skilled foreigners over the next five years.

Read More: Expat cost of living in most of Southeast Asia falls due to weakening currencies 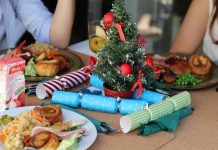 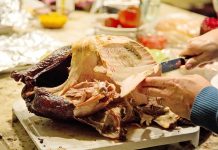 Where can you celebrate a Bangkok Thanksgiving in 2022? 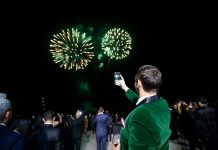 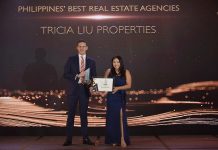 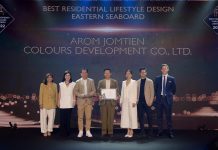