Is your condo feeling smaller? Have you lost track of where things are in your home? You’re not alone. The longer we live in one place, the more likely we are to accumulate stuff. Unfortunately, condo space is finite and all this stuff ends up in the way after a while.

Taking back space isn’t hard, but it does require you to be vigilant. Decluttering does involve a bit of purging as well as proper organisation. However, after a few hours of cleaning, you will not only be rid of the clutter, but measures will be in place to ensure it doesn’t come back.

Despite what you may think, your condo is full of items that you probably don’t need and haven’t even thought about in months, or maybe even years. Start by finding and tossing these:

You’d be surprised how much space that clears out. But this is only the start. Next, do a second sweep removing items that can be donated or recycled. Here are just a few suggestions:

Once the clutter has been removed from your condo, it’s important to organise what’s left to ensure stuff doesn’t build up again. Baskets, jars, and clear drawer organisers are very cheap these days, so buy a few that you like and start collecting items around the house.

Gather like items, such as bathroom toiletries, cleaning supplies, cosmetics and accessories, group them together. Be sure to put stuff back after you use it. There is no point in doing this if you are just going to take things out and leave them elsewhere around the condo.

You can also take things a step further by creating dedicated spaces for items like shoes, keys and umbrellas that often get left at the door when you come in. Most condos usually have places for these things built-in, so it’s just a matter of using them. It takes about a week to form a habit, so as long as you can get through those first seven days, there won’t be any future issues. 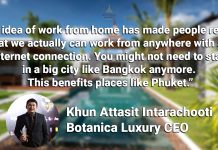 The Phuket property market looks to rebound in 2021 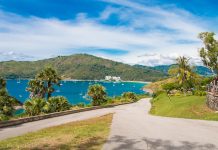 Where were investors buying Phuket villas in 2020? 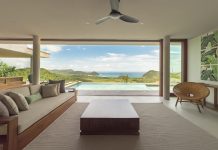 What’s a luxury surf villa? Go inside one of Lombok’s most unique developments 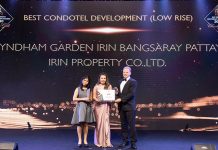 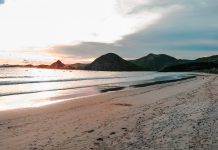 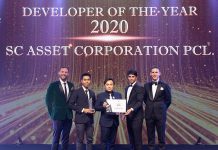